After spending a collective of 90 years working together at Newcastle International Airport, Jet2.com employee Sue Davis is celebrating her joint retirement alongside her husband Keith.

Sue, from Cramlington, Northumberland, worked at the airport as a Customer Helper with the airline, and Keith has spent the past 45 years as an Air Traffic Controller – making him the airport’s longest serving employee ever.

Sue, a grandmother-of-two, has celebrated her retirement after serving an impressive 46 years at Newcastle International Airport – including the last eight years with Jet2.com.

Just days later, her husband Keith also retired after his own 45-year stint working in Air Traffic Control at the airport.

Last week saw Sue, 65, looked after customers for the final time and she summed up her career by saying “I have absolutely loved it.”

Sue added: “It was so different every day, and the people at the airport and Jet2.com are just so wonderful to work with.

“I’m really going to miss that, and of course the opportunity to wave customers off to all the destinations that Jet2.com flies to. Faro in Portugal is a personal favourite of mine.” 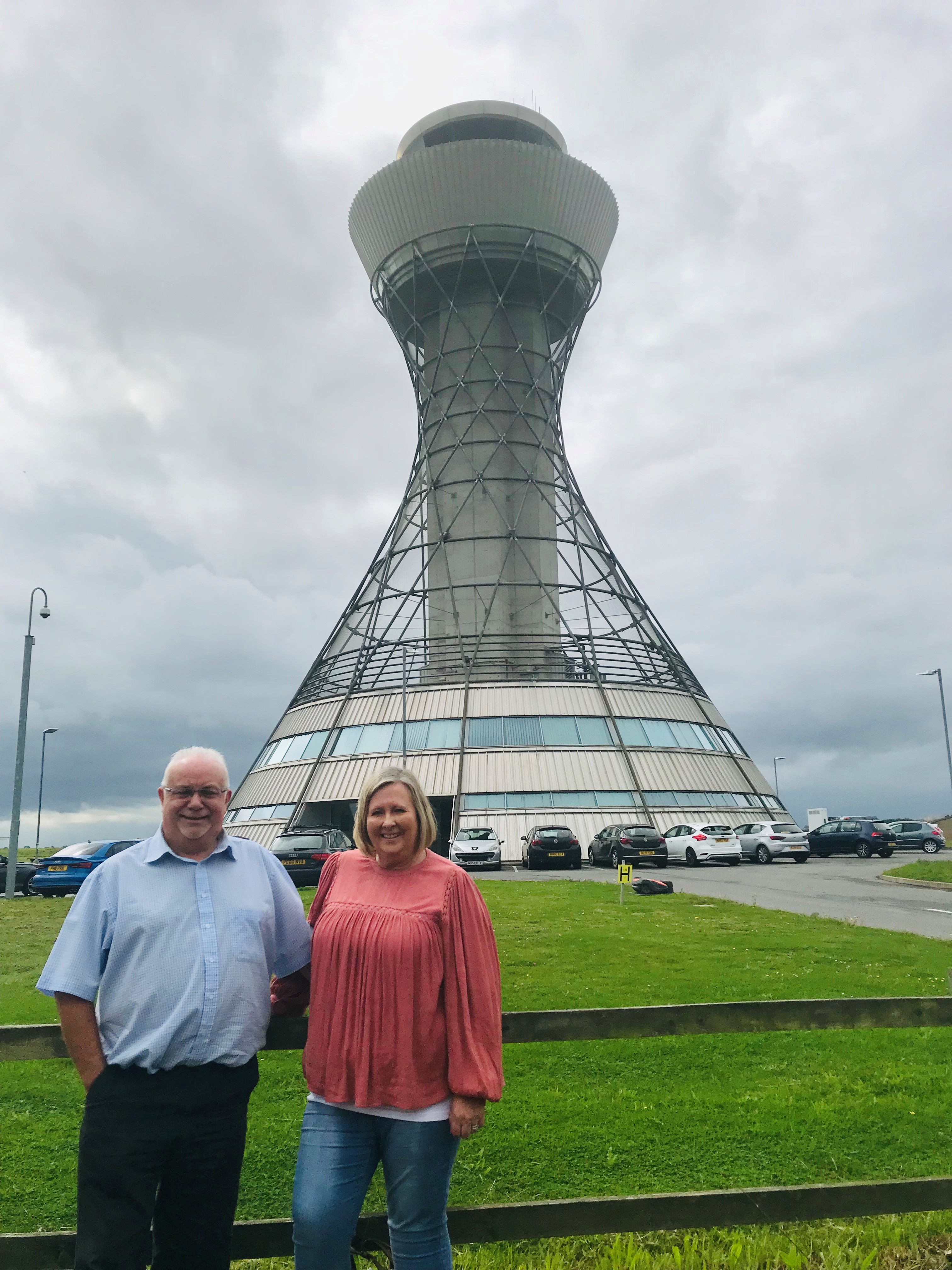 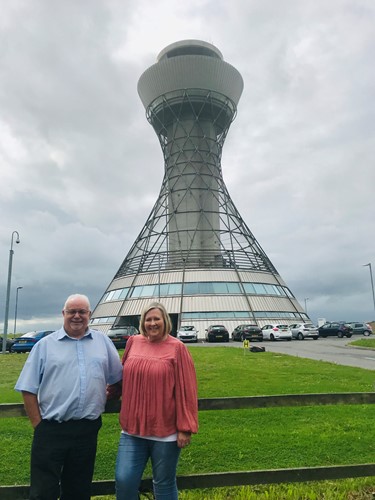 Before working for Jet2.com, Sue worked for a Ground Handler and as a Ticket Desk Manager at the North East’s largest airport.

Recalling her decision to join Jet2.com, she said: “I really fancied working for an airline, and Jet2.com really stood out to me as a respected, friendly brand.

“I had worked one side of airport operations and it was exciting to see how an airline operated. The idea of a desk job did not appeal to me.”

Sue added: “Between us we have served 90 years at the airport. We’ve barely crossed paths in that time though as we work in such different areas - it’ll be lovely for us to spend some quality time together.”

Geoff Petch, Station Manager for Jet2.com at Newcastle Airport said: “I’d like to thank Sue personally for all her hard work over the years working for us, where she’s played a vital role in ensuring our award-winning customer service is continued.

“We wish her all the best with her retirement and we have a big send-off planned for her.”

“He will be greatly missed by the whole business.

“Over his 45-year career, Keith gathered a wealth of knowledge and experience which has now been passed down to over 25 other Air Traffic Controllers who trained alongside him.

“We would like to thank Keith for his time here at the Airport and wish both him and Sue a happy, healthy retirement together.”

To celebrate their retirement, Sue and Keith, who have two daughters and two grandchildren aged three and five months, are travelling to the USA for a road trip.

Later, in October, their two daughters have a surprise holiday booked. “We have no idea where we’re going, it’s a complete surprise!”